What are some of the common carry positions for a knife. Talking about a fixed blade combat knife.

In particular what do people think of carrying a knife on the high station of the shoulder strap of a waist webbing rig? 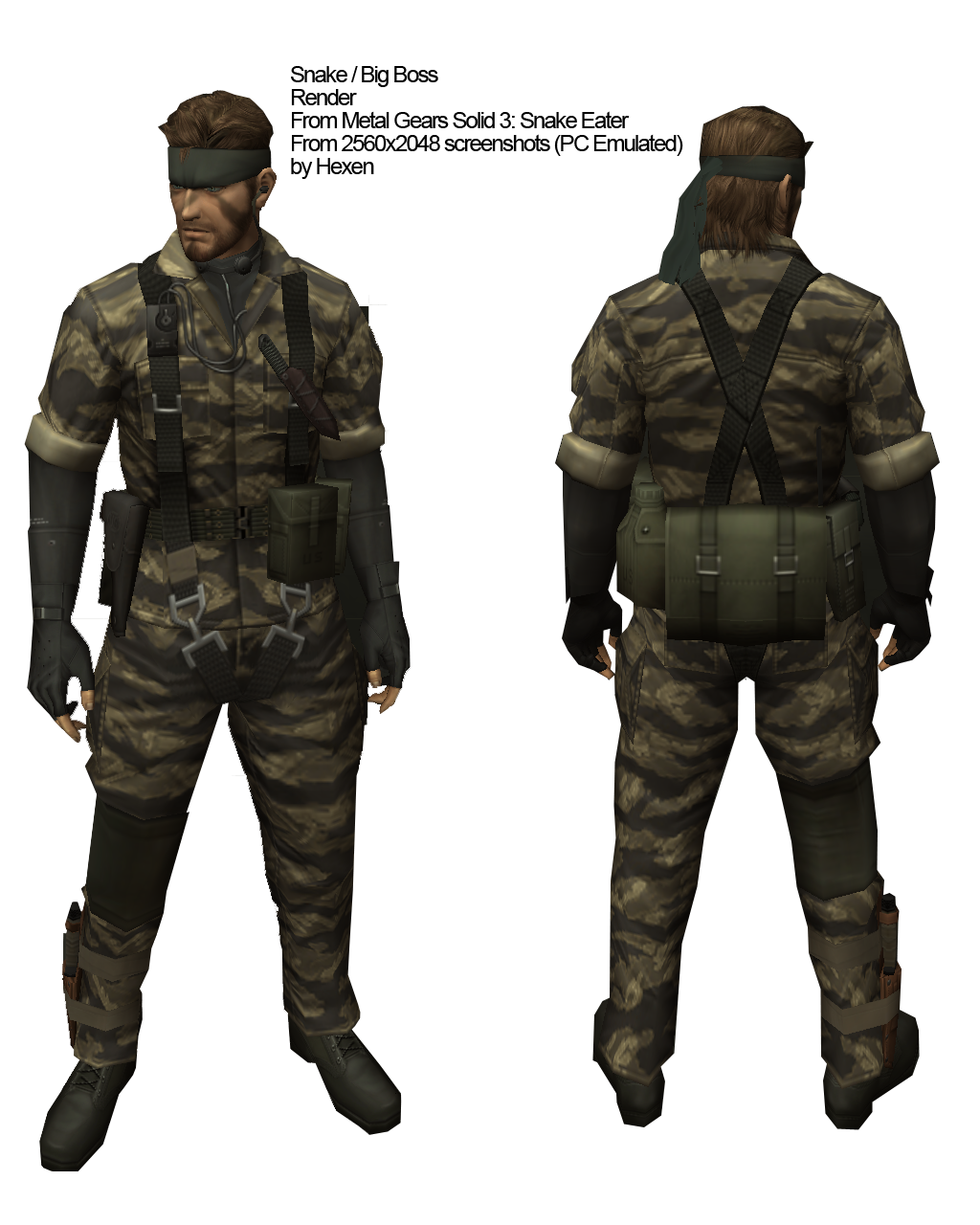 I'm a fan of the Gurkha carry method for the Kukri, personally.
If you have `cleared' all the rooms and met no resistance, you and your entry team have probably kicked in the door of the wrong house.
(Murphy's Cop Laws) Joking... I'm sure it depends on role, operation specifics. An example a diver or rappeler always has a knife ready, mainly for utility and specific purpose rather than fighting. If you throw that in the mix then it would be a placement that allows ease of access - in the dark, under testing conditions with limited vision. Compared to combat or fighting application where it would have to be in a place that allows for very fast access and use of it as a weapon as an assaulter.

I would believe it more useful the opposite way around to your picture Jimothy, for the fact that you'd have to come down on yourself to grab it. Then again there's always that superficial argument that doesn't bother me personally but I'm sure it might some, that someone in a H2H situation could grab your knife themselves if it were like that. I guess that comes down to situation and control, exampled in David Bellavia's situation where that COULD of easily happened.

I think it's an easy to access position, but it is an obvious one at that - not that it really matters but if I was in a H2H fight and I saw my opponent reaching towards there... I'd shit myself.

Compared with other placements seen below:

This one is drop-leg just as a pistol would be.

Chest level next to the radio. It has no lock or button sheath, just pull and go meaning even because of its longer length you're not fiddling around with it.

Towards the back end of the hip. I've never understood this, I think it goes against ergonomics, especially when you need it. On the other hand it doesn't get in the way. It's known for the kukri and machete to be carried around the hip area, but the back of the hip would be awkward in my opinion. In my opinion you never want to take it out to hold it downwards, the strike is always downwards and therefore predictable, holding it upright is the proper way. From that position you can slice and strike at all angles.

Sitting in the map compartment of an LBT-6094K Plate Carrier. Easy to access but it has to remain static. I would find it tilted in place an easier position to grab it too, if it's upright it's harder to grab. No one grabs straight down, they come in on an angle... unless you're double jointed or are damn awkward.

You want good grip, good access with no fumbling.

Similar version as above attached to assault vest. Instead of inside the comportment it's attached on.

Along the webbing line where magazine or pouch would usually be placed.

German SEK above and SEALs with co-holsters including knife and pistol. I note the bottom pic, guy to the right prefers it opposite side to his pistol.

Full Ninja, how about?

I'm sure there's heaps of placement options dependent on your kit, your role, the operation. Those are quite a few I've found of interest searching over the internet though.
CQB-TEAM Education and Motivation.

Interesting. What do you guys think of carrying it on the left side of the belt at an angle like a katana? Retention issues? Spatial issues with other gear?
semper acer , semper velox , semper trux , semper promptus
Top

I could see any issue the longer it is but a short blade, I couldn't see an issue with unsheathing and using. I suppose it depends on those variables there: length, sheath types and locking mechanisms. It's like a flashlight on a pistol, it can cause holster and drawing issues as can suppressor. Maybe spatial depending on what kind of gear you're running but in any event you'd position it around your gear, not in the way of it, and you'd get used to it. As seen in some of the pictures, it's proactively positioned. If you're right handed you have to reach over - is that slower than if it's on your right leg and you reach down? The latter is also more concentrated in area, harder to spot you actually going for the knife in motion.

I suppose if you were a light scout, you'd have a broader option than to an assaulter... and to a sniper team you'd have limited use of one anyway. The only time I've ever heard of a sniper team even unsheathe a knife was in Joe LeBleu's book 'Long Rifle' where an insurgent happened to step on his position whilst he was fully camouflaged in. He spun around and they were face to face. The PROBLEM was he was resting in the position that trapped his pistol holster between his leg and the ground (not to mention going for it anyway would kick off the fight if it were untrapped and probably a good reason to have it center thigh or opposite side). So they stood there for a moment, his hand slowly going towards his tertiary defense: his knife. But in somehow mutual agreement, they both let each other go on their merry ways. P.S. Also stated in the book was how his Grandfather (Or Uncle, it's been a while) was in the SOF and taught him to carry at least one knife on him. He said during his Grandfathers era they used to carry up to several, and specifically always a back-up and always an emergency tucked in the boot or somewhere secret from naked and privy eyes.

Another one about your original question, "Damn Few: Making the Modern SEAL Warrior" by Rorke Denver. In this book he briefly mentions his thoughts about the Navy SEAL knife: "For most SEALs, the big Rambo knife is mostly a myth and I never carried one. But like most warriors, I always had a fixed-blade knife with me, a SOG Desert Dagger with a six-inch blade or the slightly smaller SOG Pentagon with a five-inch blade. I have buddies who are knife pros. They've convinced me that a folding-blade knife is a broken knife, great in your pocket at home, not so great in battle. Fixed is just stronger. I used it to cut a line, open a package, slice open a mattress in a hunt for hidden weapons. That knife was in action many times a day. The handles and the grips are easy to hold whether hands are wet or dry. I hung my knife vertically on my body armor, handle up, blade down. That way if someone came at me in close quarters in such a way that my hands were pinned against my chest, I'd still be able to grab the handle of the knife. It would have to be a highly motivated bad guy to still hang on as I was slicing at his hands or his eyes."

Just a thought because I've read in knife fights, the psychological element for the defender is to go after the hand with the knife in it - therefore, to distract that element away from confirming a knife or being the fastest to get to one and then get to the defender is better for the outcome of the fight. I've heard face-on-face during WW2, they used to teach soldiers to 'swap knife hands' and 'roll' the knife to create unpredictability in striking hand and the attack. I certainly wouldn't be doing that, I would be gripping it... like my life depended on it... literally.

Also, the non-knife hand used as a distraction and attacking hand, especially for the eyes or to get both arms/hands of the opponent out the way (i.e. by going for an irritable target like the face and eyes - so the defender instinctively moves to defend them) - that I could see working.
CQB-TEAM Education and Motivation.

"Pragmatism over theory."
"Anyone with a weapon is just as deadly as the next person."
"Unopposed CQB is always a success, if you wanted you could moonwalk into the room holding a Pepsi."
Top
Post Reply
5 posts • Page 1 of 1