A lot of people, the uneducated (lol), ask me the question why when it comes to even mentioning the words hand to hand, knife, melee or anything that even implicates you to get hands dirty! Does anyone have any real defining phrases or sentences that can give a purpose to teach and learn H2H for CQC? In all honesty the use of H2H to injure or kill is RARE but to disarm, take-down is very common in the LE form and becoming generally used in the MIL form for capturing prisoners and what not.

It would be good to have a few thoughts to fight the power of those who think it's not used or needed.
CQB-TEAM Education and Motivation.

I remember a vid a long time ago (can't find it any more) was a lecture given by a cop who was explaining that a gun is not the solution to all your problems. This was to illustrate the point that there are times where a gun can be made ineffective.

If a BG gets into grappelling range with you (a common occurance that is more prevailant then most seem to think) a knife would actually be more effective and easier to deploy than a ballistic weapon.

Got more vids I've seen in the past, will add them as I find them again.
semper acer , semper velox , semper trux , semper promptus
Top

Thanks for the reply. I'll hit haters with some video and images, thanks!
Then the conversation starts about how it is a 'multi-tool', well fucking duh. Multi-tool in military language: Can it be used for loads of shit? Yes. CAN IT KILL? FUCK YES!
"You get dirt cakes off your boots with it", right but in combat has it not rung a bell with you that you may have to use it if you jam and have no pistol or are WAY too close? Durp. It's hard to get the point in with these guys.

"Why would you go in with a knife and not your primary? -- No logical sense questions that aren't based on previous discussion, just what they assumed I said when I said it was a good back-up to the back-up.

For more of the purpose there has to be a better way of simply saying you may have to, so expand your mind because CQB doesn't allow expansion in such a SHORT TIME PERIOD.

"The three basic options upon encountering a resistant opponent taught are:

Option Three, close the distance and gain control to finish the fight.

There are several reasons that the combatives course is taught:

It is made clear that while combatives can be used to kill or disable, the man that typically wins a hand-to-hand fight in combat is the one whose allies arrive with guns first."

Lesson Learnt: Have TOO much information to fight off snarky crap. 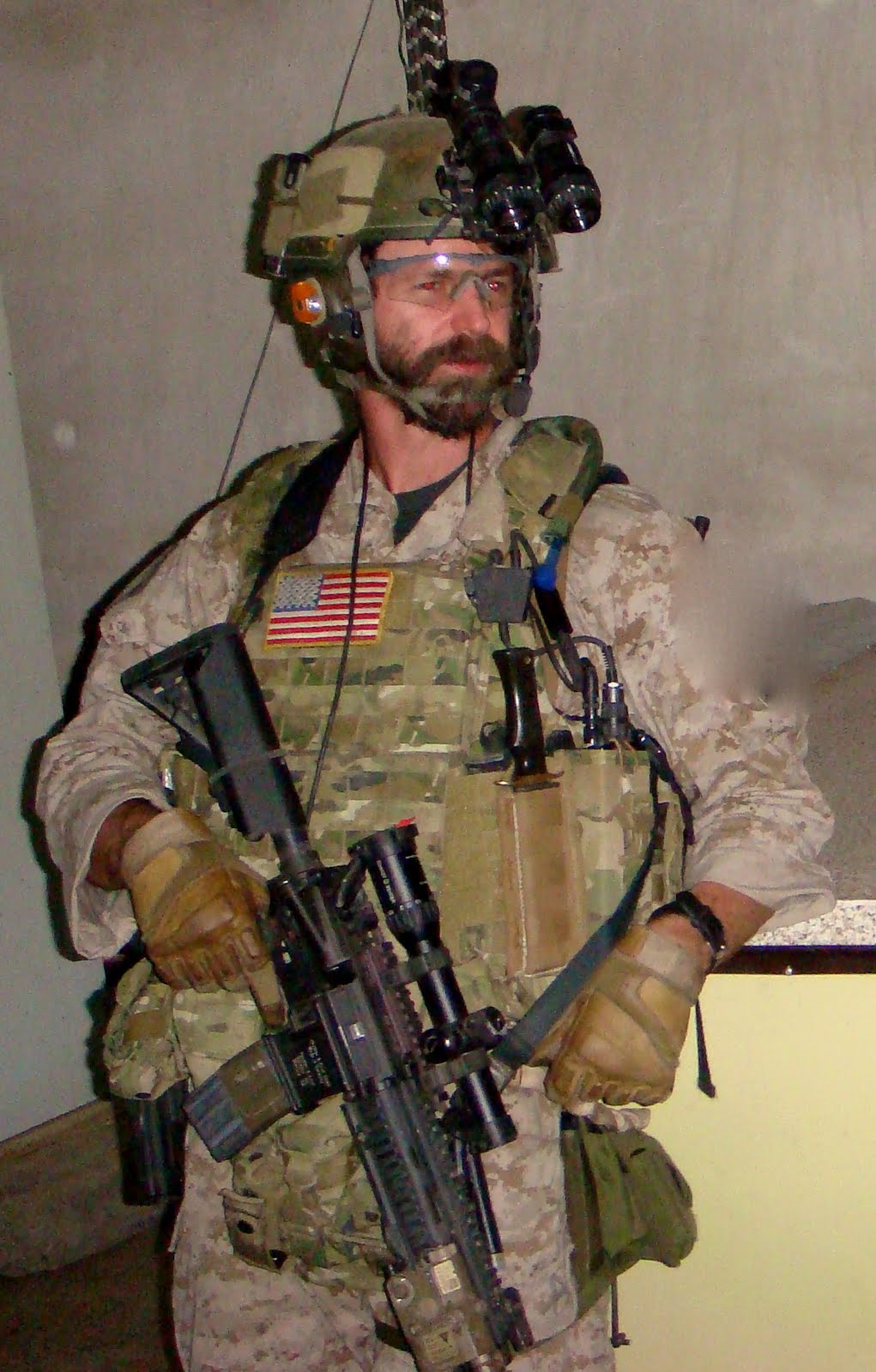 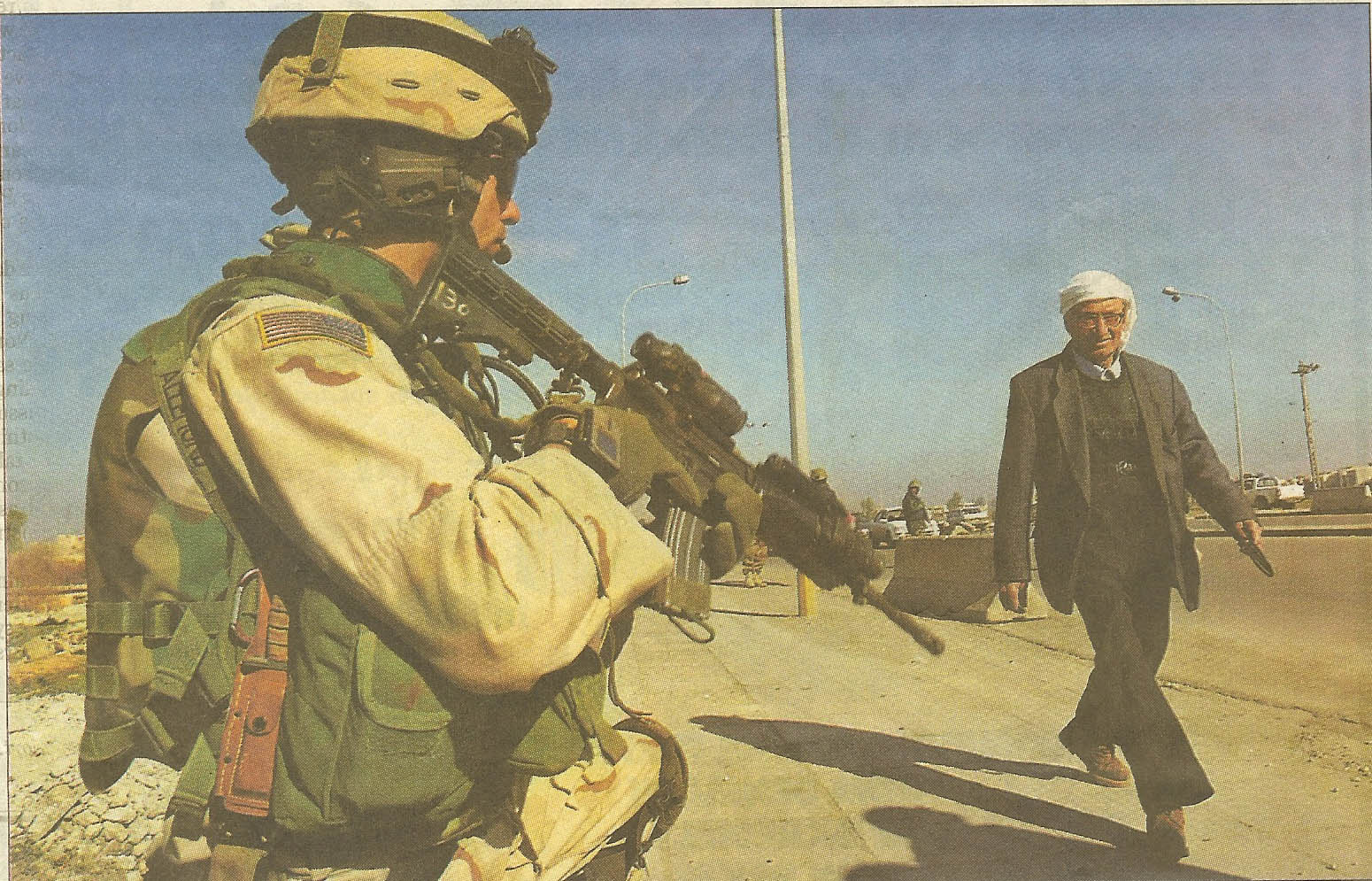 To be honest, I always like to use the object lesson of giving one of the students (I choose the biggest guy), an unloaded weapon. Then, I tell him I'm going to take it away from him in 5 seconds. By the time he's begun laughing, he's usually face down on the floor with the weapon pointed at the back of his head. At that point, every student is QUITE attentive.
If you have `cleared' all the rooms and met no resistance, you and your entry team have probably kicked in the door of the wrong house.
(Murphy's Cop Laws)

The greatest enemy of a good plan is the dream of a perfect plan. (Von Clausewitz)
Top
Post Reply
4 posts • Page 1 of 1